The Rebirth of God & a New Destiny 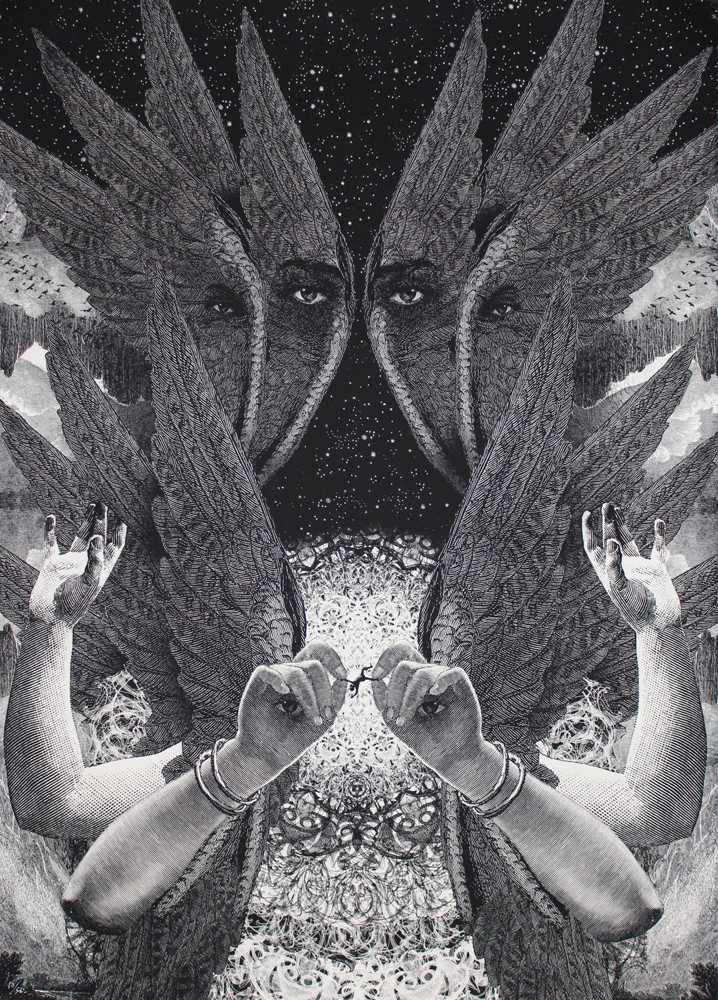 The Mind of the Collective Man

With the development of the field of psychology we’ve come to analyze the individual human mind in some detail. But we’ve yet to develop sophisticated methods of analysis for the “mind” of a people.

Can we say anything about the personality, the unconcious, the shadow, of an entire people, an entire culture — of mankind itself?

A holographic effect occurs when many small components viewed together produce a resultant “image” which itself is similar or identical to the constituent components.

A large body of human beings viewed together can be seen as producing a resultant “holographic” human being. This “being” has the character of a person, though it’s much more complex, more powerful, more complicated, and of course much longer lived.

Even a purely secular depiction of such a thing comes very close to the concept of a god. It lives for eons, moves mountains, drinks rivers. It constructs and destroys empires. It’s age is measured in millennia.

If you’re able to deeply understand the psychology and soul of an individual person, you can potentially predict a great deal about their future. Might we be able to do the same thing, but for an entire people?

It seems that the key to understanding the “psychology” — the “mind” of such a god-person — is to understand its myths, religion, art, and symbols. These are the domains of its deeper and more consequential thoughts and feelings, this is where the spirit of a people is found.

The Adolescence of Man

Mankind seems to be in an adolescent stage of development. The Scientific Revolution and subsequent Age of Reason gave us power we never dreamed of. Over a few short centuries we became like gods. We tamed the electron, taught sand to think, we uncovered the helix, and brought sunfire down to Earth.

Like an adolescent boy becoming a man, suddenly we were so strong, so self-assured, so energized. Nothing could stop us, nothing could humble us, nothing was above us anymore. Our intellect had become so powerful that there seemed no use in anything else.

Now he would do things his way, the right way. His father, the old fool, had so many restrictions, so many limitations. The young man would build a new way, a new civilization free from the confines of religious superstition. This would be the age of Science and Reason, and all previous ages would be mere prelude.

The young man set about building a new house of his own. This would be the perfect structure, the perfect society. It would have no flaws, it would be built with the precision and certainty of mathematics and science.

But he knew little of building. He gave the house too weak a foundation, and built it on low ground. Soon the rain, and the thunder, and the storm waters came. His foundation cracked and black water rushed into the house.

Now, out in the elements – cold, afraid, alone – he cursed his father’s house that he had left, but secretly longed for its warmth and familiarity. On desperate days he even wandered back to the old place, but it was abandoned now and falling into disrepair. 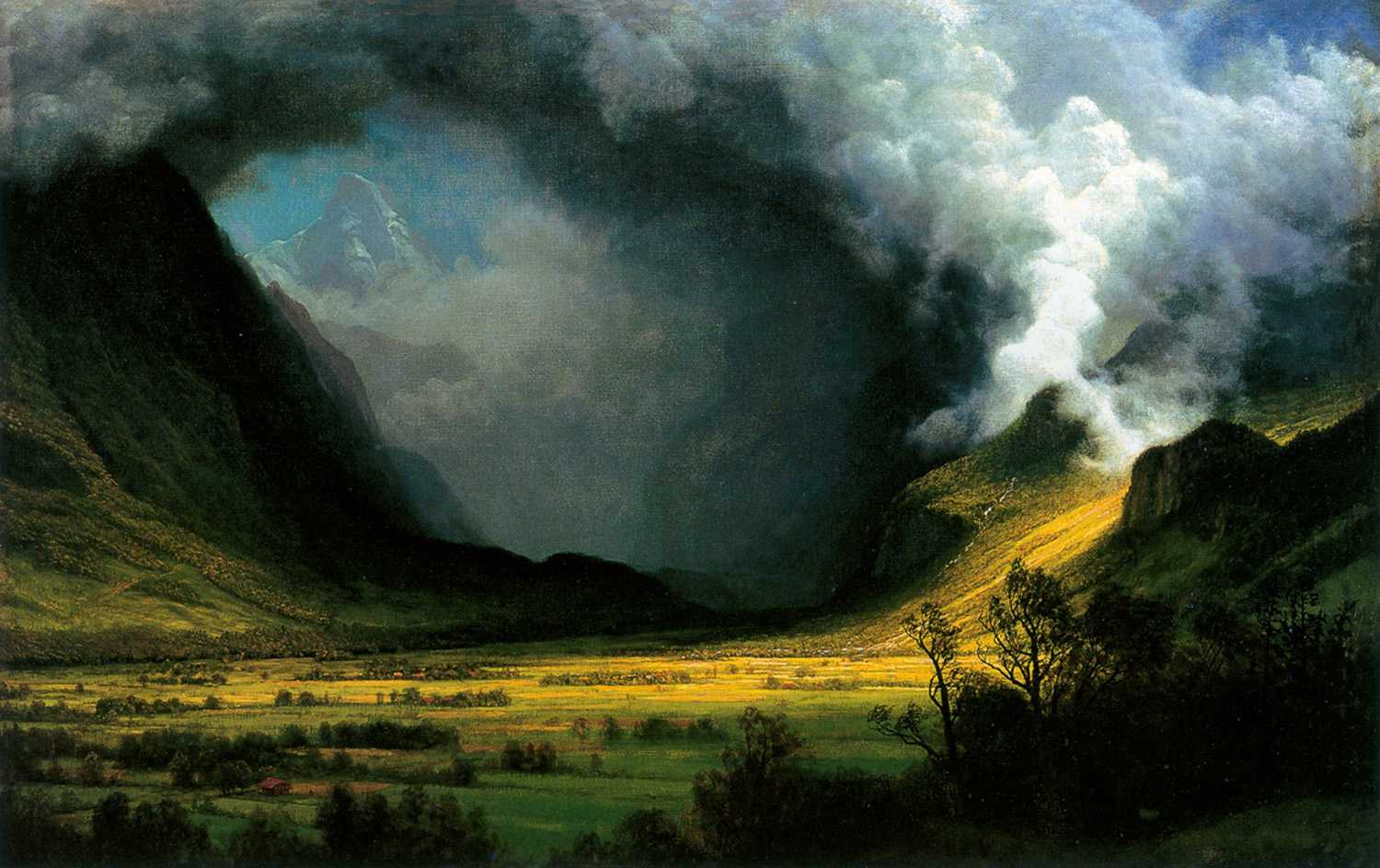