I studied Computer Science in school and worked as a web developer after graduating. Now I do research and consulting in crypto, and also make YouTube videos. 🌞 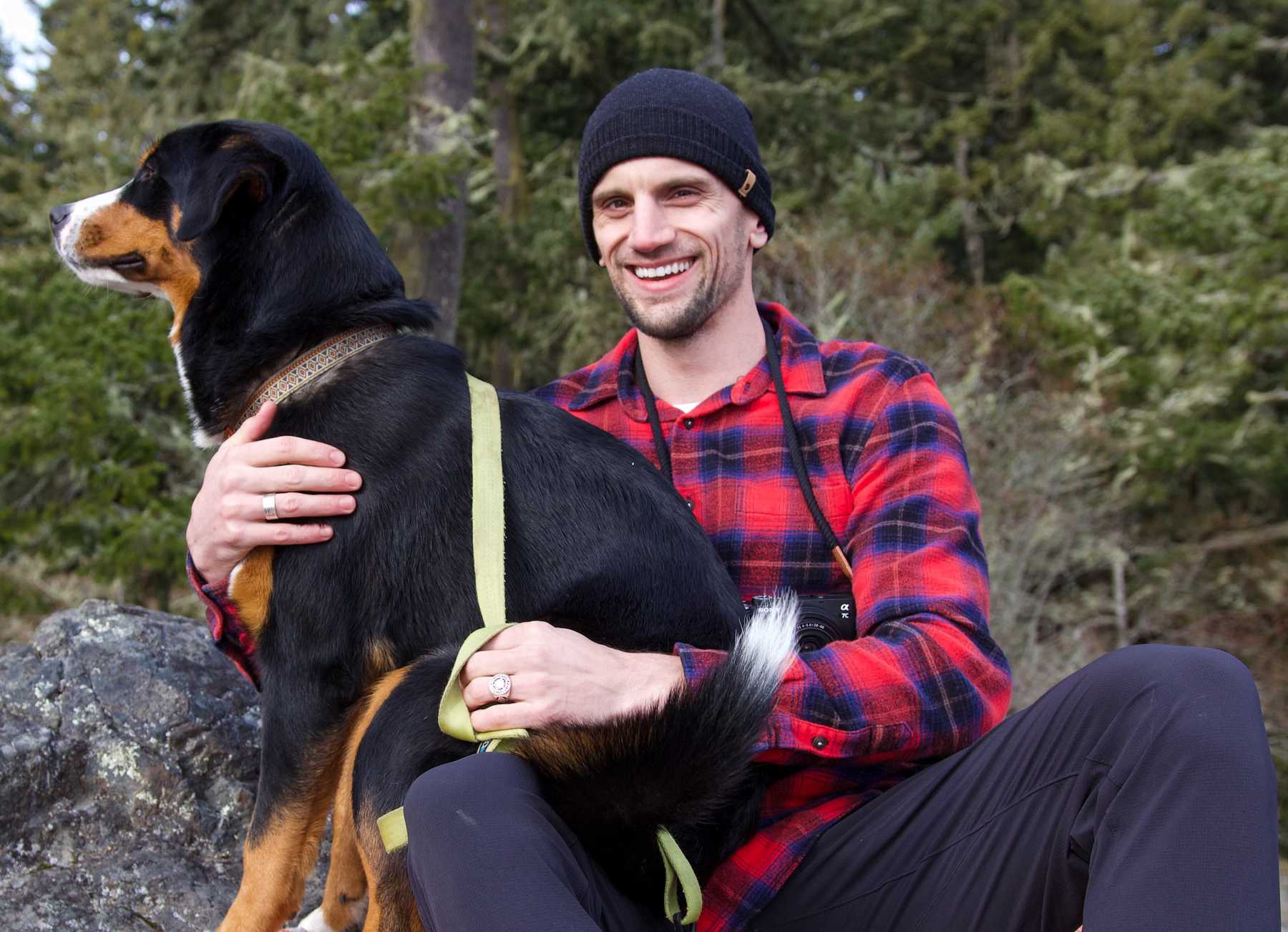 I believe that almost every major problem facing us today actually has its root in one of two fundamental “meta” problems.

The first meta problem is the general and widespread tendency for coordination failures to infect and malign our systems and institutions. We see this in health and science, in education and media, in government, regulatory bodies, and corporations — they inevitably become corrupt and dysfunctional, and we can’t seem to prevent it. This malevolent force is so persistent and pervasive that Scott Alexander gives it the name of a god, Moloch: god of coordination failures.

The second meta problem is the spiritual disorientation and nihilism that we’ve been languishing under since the Scientific Revolution and subsequent death of God. Many refuse to admit this even is a problem (which makes solving it especially hard), but this spiritual sickness was diagnosed well by Nietzsche almost 150 years ago, more recently by Jung (and others), and the symptoms are getting worse each year…

Consider the metaphor of a ship at sea. The ship itself, with its many parts and components, represents the systems, structures, and institutions which make up our society. These are the systems which keep the water running, the lights on, and the food on the shelves — they maintain order. These systems keep us dry and out of the cold chaotic water.

We have people down in the lower decks of the ship shouting about water rushing in through a hole in the hull, people in the engine room talking about how we’re minutes away from running out of fuel, people in the generator room finding sand in the gears — and each person believes their problem is truly dire and urgent, and they’re all right!

I believe, however, that most of us are too myopic. We only see the problems in front of us. If we could zoom out and consider the whole complex, the whole ship — if we could take a comprehensive account of the situation, we would see that the ship is sinking, that it will sink, and that it cannot be saved now, no matter what we do. Our societal “ship” is like the Titanic an hour after collision. People are still dry, comfortable, and mostly oblivious — and aside from a bit of listing things look OK. But the fate of our ship, like that of the Titanic’s, is now sealed and the clock is ticking.

But it’s not all bad! While our societal ship is doomed to sink, we do not have to go down with it! If we’re going to stay out of the freezing water though, we must get to work building a new ship. And fortunately, we now have the tools to do this!

The old societal ship was constructed largely over the previous few centuries. The “systems engineering” that was done to design the core governance components, for example, was done not only before computers and digital cryptography, but before telephones. It is time we re-design, and re-engineer a new societal ship using modern technology and ideas — one that is fit for the 21st century.

This latest revolution in computing — the invention of the World Computer (Ethereum and other Turing-complete platforms) — provides the foundation upon which we can build this new civilizational ship. We can now build a brain for the global central nervous system that is the Internet. 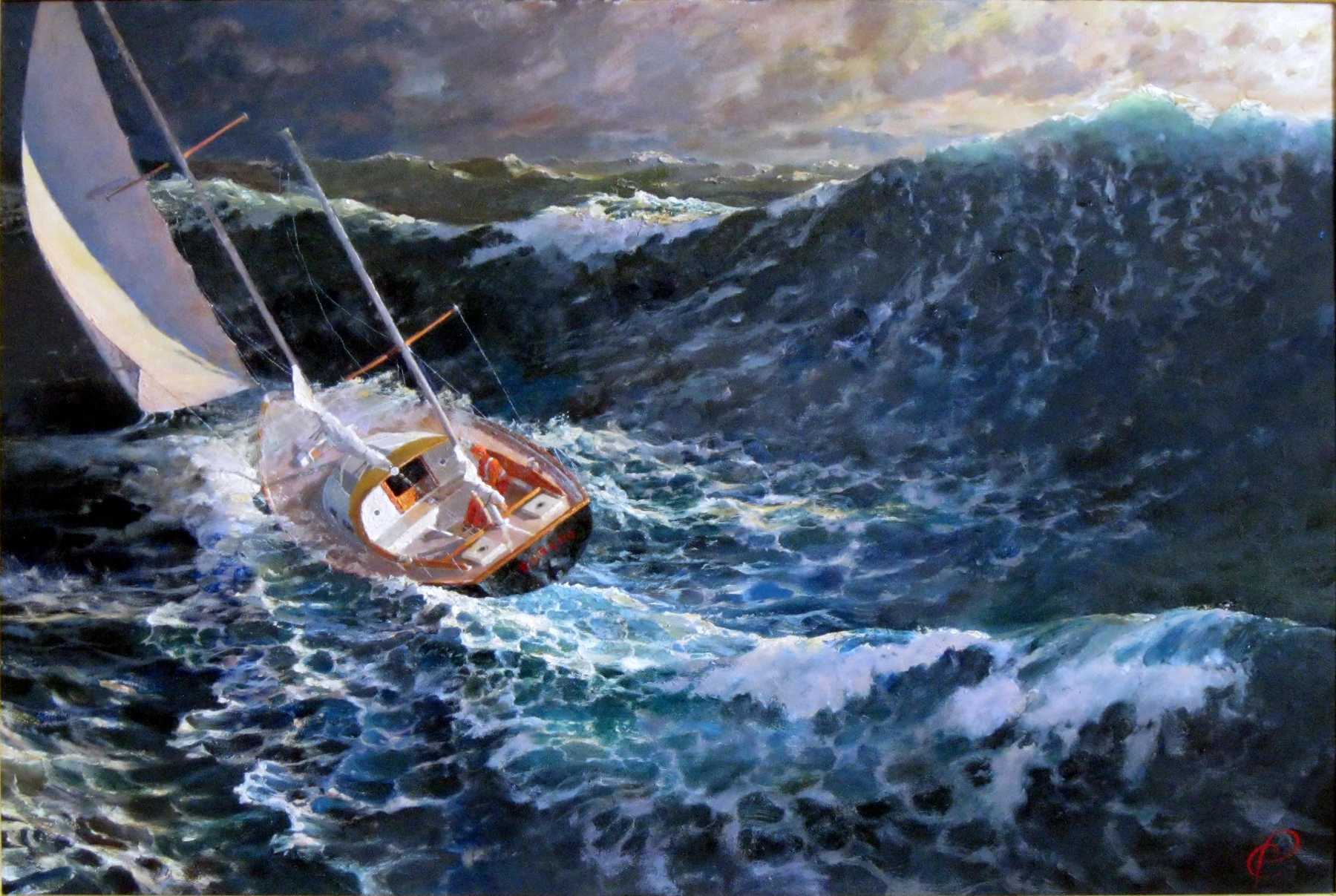 First, a ship must float. Second, it needs a destination to sail toward. A civilization needs to have some higher purpose and vision for its future. Where are we going? What do we want? What are our values? What is our destiny?

Answers to these questions were previously provided by religion. They were handed down to us from on high. But we’ve lost our North Star. Now that we’ve “killed God”, now that we’ve “wiped away the horizon” and “unchained the earth from its sun” as Nietzsche put it, we have to take responsibility ourselves for our values — and for our destiny too.

Who gave us the sponge to wipe away the entire horizon? What were we doing when we unchained this earth from its sun? Where is it moving now? Where are we moving? Away from all suns? Are we not continually falling? — Backwards, sideways, and in all directions? Do top and bottom still remain? Are we not wandering through infinite nothingness? Is not the breath of empty space in our faces? Has it not grown colder? Is not night continually closing in on us?

This is the real challenge of the new age — and is perhaps the greatest challenge of any age in history. We have to craft a new spirit, we have to discover, or construct, our own destiny. Not even the most sea-worthy ship can save a crew who themselves is lost.

Building a new societal ship is comparatively easy too. It’s mostly an engineering problem, and we’ve become quite good at those. Charting a new course for the human spirit however is going to require a transformation — a metamorphosis of man.

Solving these problems is going to be a decades long, distributed, decentralized, and highly collaborative process. In order to coordinate people around this task we need to have a clear and vivid vision of the problems as they are, and the paths forward.

I hope to contribute to this effort by studying and understanding this landscape, and producing high quality content explaining and illustrating visually the paths forward as I see them. I believe that ideas today must be animated and brought to life with beautiful imagery and visuals, and delivered through the spoken word rather than plain text, if they are going to have real impact.

This is why I’ve started making videos accompanied with detailed diagrams and illustrations. I’m starting with Ethereum because, as mentioned, I believe the World Computer will be at the foundation of a new societal ship — and building a new ship is the first of the two major problems. We need to really understand what it means to have a World Computer if we’re going to build on top of it, and I think we’ve yet to appreciate how profound this new invention is.

So, my hope is to deeply understand Ethereum and explain it through video and illustration, then progressively zoom out. After the mechanics and dynamics of Ethereum are covered we need to understand what it means in the bigger picture to have a “World Computer”.

How can we iteratively build a new civilization on top of this platform? What does that look like in practice? Balaji Srinivasan has been pioneering this area of research with his work on Network State.

Network states will need to govern themselves, and eventually establish governance across many network states, so we will need new forms of government, perhaps along the lines of Ralph Merkle’s DAO Democracy.

Then, if we make it through all that, we can start the real task of the new Aion of Aquarius: the creation of a dancing star. 💫

It is time for man to fix his goal. It is time for man to plant the seed of his highest hope. His soil is still rich enough for it. But this soil will one day be poor and weak; no longer will a high tree be able to grow from it… I tell you: one must have chaos in one, to give birth to a dancing star. I tell you: you still have chaos in you… The time is coming when man will give birth to no more stars… 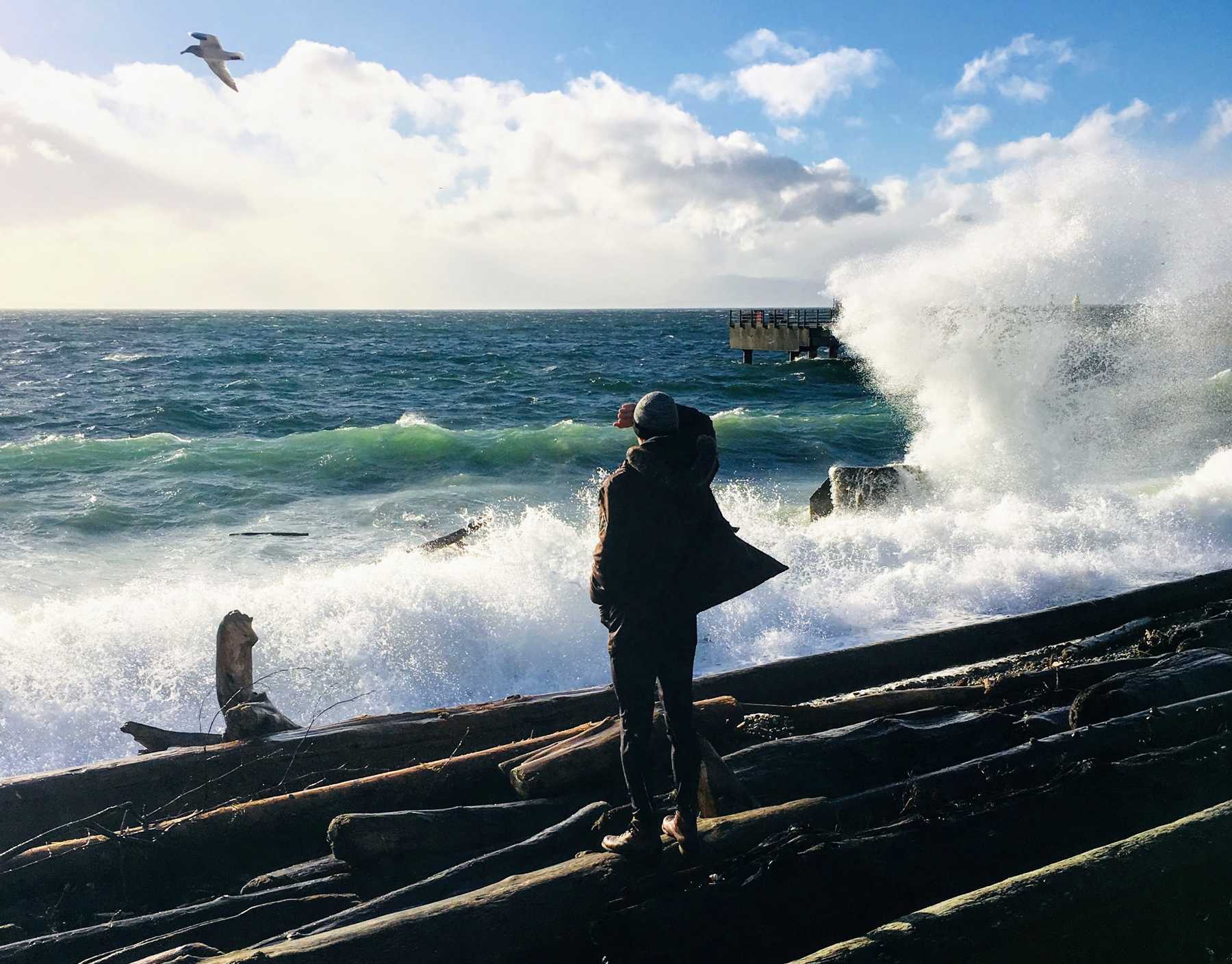